As of January 20, 2018, the oldest living American is Delphine Gibson, born August 17, 1903 in South Carolina. She has lived 114 years, 156 days, and is still going strong. The next runner-up is Lessie Brown who was born September 22, 1904 in Georgia and has lived 113 years and 120 days. There are currently 52 living American supercentenarians with 1 emigrant supercentenarian living in Spain.

While living for 114 years is quite an accomplishment, the oldest American supercentenarian ever recorded was Sarah Knauss who lived to be 119 years and 97 days. Sarah passed away in 1999.

Earning the Title of Supercentenarian

What does it take to become a supercentenarian? Is it genetics or living a healthy life? What challenges does living a long life bring?

If you are a woman, you have a higher chance of reaching age 110 and beyond. Roughly 90% of supercentenarians are female. A New England study revealed women may biologically fare better than made when age-related diseases manifest.

In many cases, good genes are to thank for living long, healthy lives and avoiding age-related diseases and cognitive declines. If you have a family member who has reached centenarian or supercentenarian status, you have a higher chance of living a long life too.

“With the help of modern medicine and good genes, many people, especially women, are living longer than expected with continued needs for care.”

In the case of Delphine, the current longest living America, she has been a resident at a care facility for the past 15 years. Delphine may have never expected to live so long, but she credits her faith in God for living a long life.

When many people plan for aging, they may think they will pass in their sleep or be taken quickly by an age-related disease. With the help of modern medicine and good genes, many people, especially women, are living longer than expected with continued needs for care.

The recommended Long Term Care Insurance policy has a duration of 3-5 years. If you have a family history of longevity, you may want to buy higher coverage amounts such as a larger monthly benefit and duration to make benefits last as long as possible.

If you have centenarians or supercentenarians in your family bloodline, make sure long term care planning is part of your retirement plan. Speak with an LTC Specialist today about coverage options to design a plan that’s right for you. 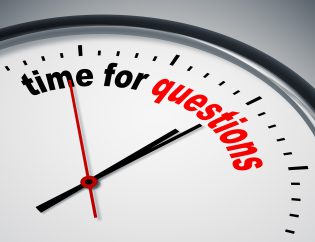 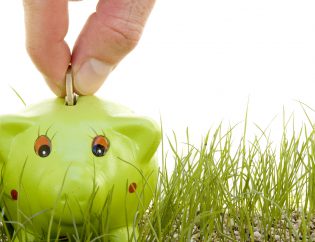 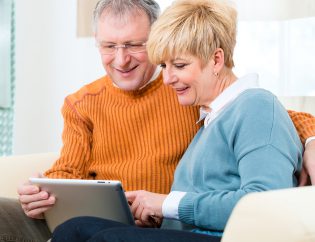 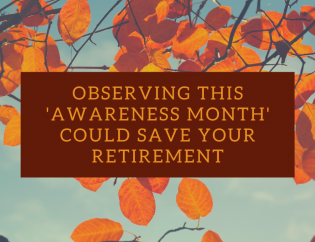 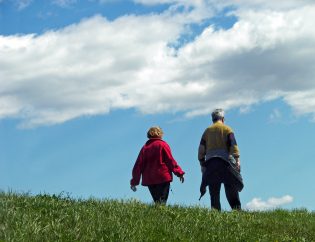