 Category Caregiving, Long Term Care Insurance Blog, Reasons to Buy Long Term Care Insurance
June 5, 2019
June is Alzheimer’s and Brain Awareness Month and the Alzheimer’s Association is asking you to get involved.  They have five simple steps to show your support and encourage more awareness. The first three are to “go purple”, the fourth is to share your story, and the fifth is to take action. LTC Consumer will be participating in all of these to help spread the word and fight to end Alzheimer’s.

The color purple has been chosen as the official color of the Alzheimer’s movement. There are several quick and simple things you can do to show your own support. You can put the Alzheimer’s frame on your Facebook profile picture. You can wear the color purple, and the Association’s website has plenty of gear if you’re in need. You can also use the hashtag #ENDALZ in your social media posts to join the conversation.

You can hop on your social media accounts and share your personal story with Alzheimer’s. Use the hashtags #ENDALZ or #EndAlzheimers and bring awareness to this awful disease. The movement is hoping to take over Facebook, Instagram, Twitter, LinkedIn and even SnapChat with friends and family sharing their tough moments, their sweet moments, and sometimes even their funny moments.

The last way to support Alzheimer’s Awareness is to take action. Spread the word, share this story, share the Alzheimer’s Association’s page, register for The Longest Day, become an Alzheimer’s Advocate, or volunteer at an Alzheimer’s event. You can also make a simple donation to the cause.

5.8 million Americans are living with Alzheimer’s dementia. Caregivers provided more than 18.5 billion (Not million. Billion.) hours of informal care to Alzheimer’s and dementia patients. Make sure you and your family are protected from the financial and emotional burden of a long-term care event. Speak to a specialist today about long-term care insurance and find out if it’s a good option for you. 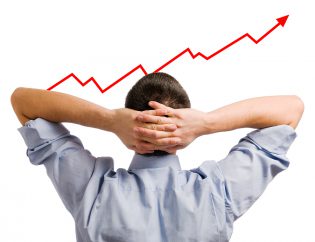 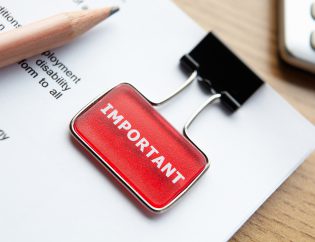 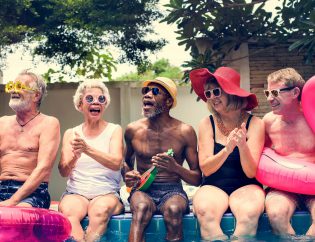 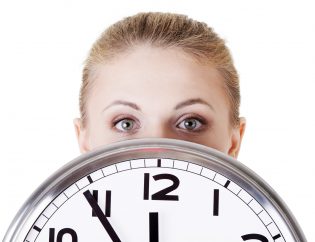